It is said that our retirement years can be our busiest! Dreams of travel, fine dining, and learning to Salsa all discarded for picking the grandkids up from school, learning to stop the cars Sat Nav from talking, and for some of us sadly, far too many trips to the Physician. Even worse however is that at this time of our lives memory loss, low energy levels, and brain fog can leave us feeling the world is moving just a little too fast to keep up and we can begin to lose our independence…

Experience and wisdom gifted to us in our senior years can be a powerful force. Sadly due to cell degradation, and lack of physical energy, many of us start to lose the confidence and ability to leverage these gifts. LumUltra Wisdom goes beyond an Energy Supplement to support brain function, aiding Memory, Mental Clarity and the Vitality needed to put a spring back in your step for a brighter future…

LumUltra Wisdom is a breakthrough brain supplement engineered for minds over 60 years young that does more than just help protect precious memories. Research into the individual nootropic ingredients in our formulation have been shown to help people of any age feel and perform : 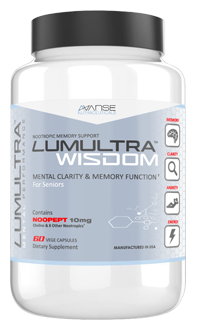 Seemingly Turn Back The Years…

There is no better feeling than the feeling of youthful vitality, mental wellness, and the confidence to keep up with the ever increasing pace of the world. Benefit from Wisdom today from less than $1.35 a day. 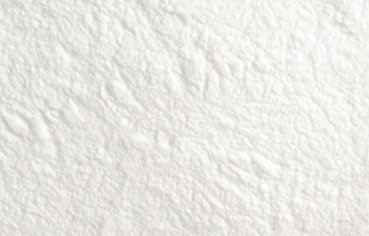 Arguably the world’s most powerful nootropic, Noopept’s ability to boost levels of NGF has shown both short and long term focus and memory improvement. It also has anti-oxidant and neuroprotective properties, meaning it shields the brain from toxic substances and slows age-related neural cell damage. † 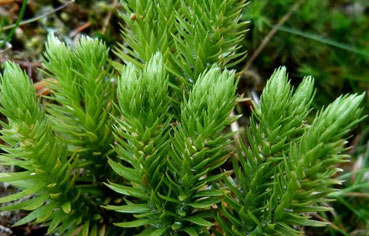 Originally derived from an ancient Chinese moss herb, Huperzine A brings both healing and cognitive enhancing benefits to the brain. Commonly used to treat age-related memory issues, Huperzine A works by increasing acetylcholine release in the brain ­(our learning neurotransmitters). † 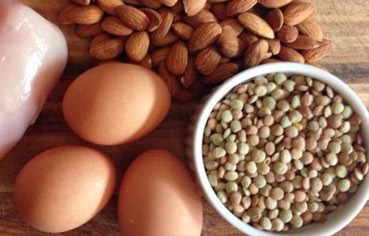 CDP Choline – the highest quality form of choline available in nature – is often designated for those experiencing age-related memory issues. This useful and effective compound can also prevent any unwanted side effects and optimize your journey with nootropics. †

Don’t let the frustrations of aging hold you back. With support to Clarity, Energy and Vitality levels, and a Memory that won’t let you down, let Wisdom help you to enjoy the greatest years of your life. Suitable for: